MFN or MFN not…

MFN or MFN not… 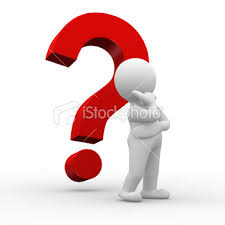 Financial dailies and business pages of other newspapers have been commenting a lot about Pakistan’s gesture of granting MFN (Most Favoured Nation) status to India a few days ago but going back on the subject matter the very next day after the announcement saying that it was just a thought,it is not concrete yet.Read the following articles by going to the links given herebelow:

I was,as usual,tickled pink,at this “main nein aisaa tau nahin kaha thaa” ( ” I did not say so” ) controversy,and this is what I wrote to the Editors of FE and BS :

Dear Sir,
Pakistan’s flip-flop on granting or not granting MFN status to India,is akin to a childish game called:” He/She Loves Me, He/She Loves Me Not” in which one person seeks to determine whether the object of their affection returns that affection or not.The person playing the game alternately speaks the phrases “He (or she) loves me,” and “He (or she) loves me not,” while picking one petal off a flower for each phrase. The phrase they speak on picking off the last petal supposedly represents the truth between the object of their affection loving them or not. The player typically is motivated by attraction to the person they’re speaking of while reciting the phrases. They may seek to reaffirm a pre-existing belief, or act out of whimsy.Replace “the person” in this game with Gilani,and assume that Pakistan and India are the two objects under discussion.It will be clear that the final petal off the MFN flower will represent the truth ie whether to grant MFN status or not. So,wait till the next petal is plucked. Whether “MFN to India” or “MFN Not to India” will be known in due course.What a game ! We’re all luvin’ it !!
J S BROCA
NEW DELHI
Wait and watch what happens next ! 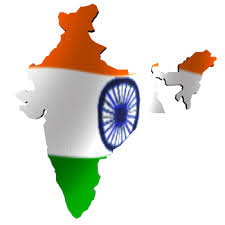