Today  (22.01.2011) happens to be my favourite actress Neetu Singh’s Marriage Anniversary.Hailing from a legendry family in Bollywood, Rishi Kapoor,fondly known as Chintu, married his lady love and the veteran actress Neetu Singh on 22.01.1980 after being one of the most sought after on-screen couples of the 1970’s, with numerous hits to their kitty. Today, 31  years later, with a Star son Ranbir, and beautiful daughter Riddhima, the couple is still very much in love. Both are devoted to each other.No affairs ! No lafdaas ! WISH THEM MANY MORE YEARS OF TOGETHERNESS ! 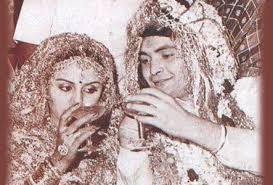 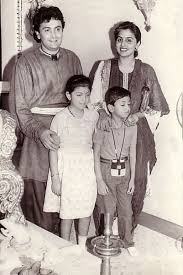 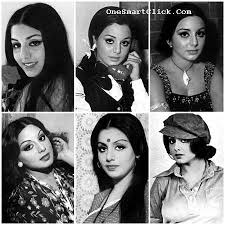 This entry was posted in Movies & Entertainmaint, People. Bookmark the permalink.